We Live and Breathe SAS® 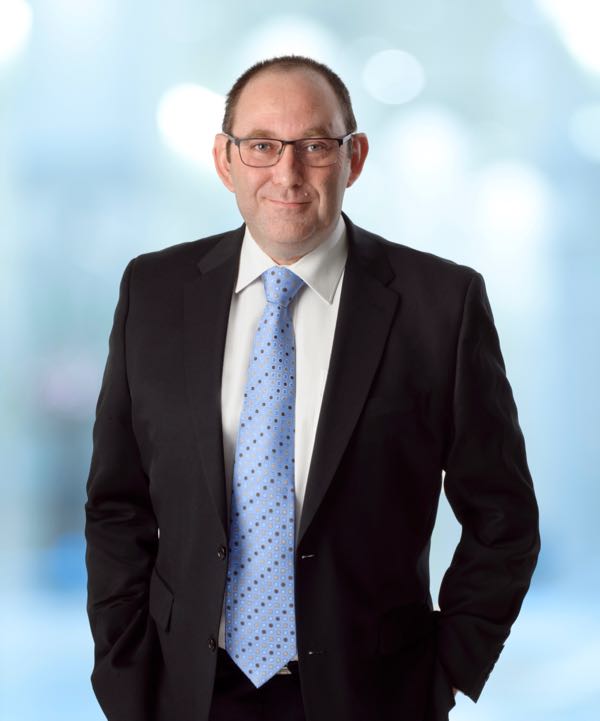 "I’ve always been passionate about technology, solving problems and seeing how things work. But the most rewarding aspect of my work at Selerity is seeing the looks on people’s faces when the platform we build and support allows them to do things with SAS that they previously didn't think was possible, delivering value to their business more effectively and efficiently.

With any SAS system there are many different ways to configure things. At Selerity we know how to optimise the system for every client, ensuring their system is set-up the way they want to use it and every aspect of their system working as it should.

Clients don’t often realise how complex and time consuming maintaining SAS can be. Many are also unaware that they can choose who installs and maintains their SAS system for them. At Selerity we actually become an extension to our client’s own internal IT support team, and that’s pretty cool."

After 10 years working in IT for the Department of Social Security (including his role as NSW SAS Programming Manager) and then working for SAS Australia for over a decade, Michael founded Selerity in September 2009.

In fact, it’s pretty safe to say there’s no-one else in Australia who knows as much about SAS (and all the process of technology underpinning SAS) as Michael does. 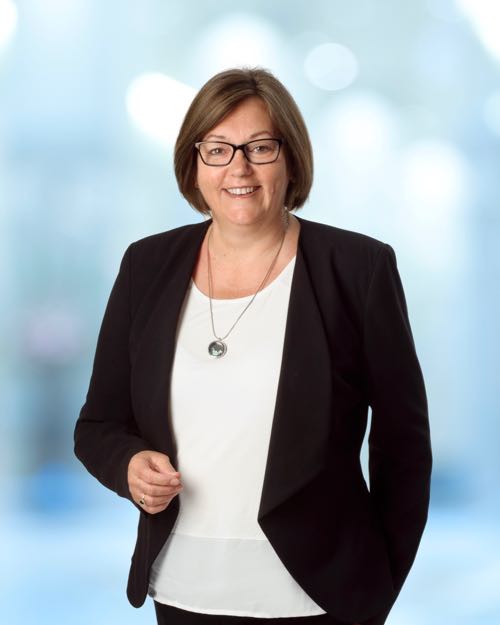 "Even though I don’t have as much client contact as our consultants do, my focus is also firmly fixed on servicing our clients’ needs.

As well as looking after all our accounts I also ensure everything behind the scenes is running smoothly for our consultants by putting in place systems, organising their travel and contracts. All of this ensures their day runs smoothly and allows them to deliver above and beyond expectations for our clients.

I really love the variety of my job and seeing on a daily basis the way we all work together as a team to really deliver for our clients."

As co-founder, Kaylene has been with Selerity since day one and serves as both financial controller and the head of administration. 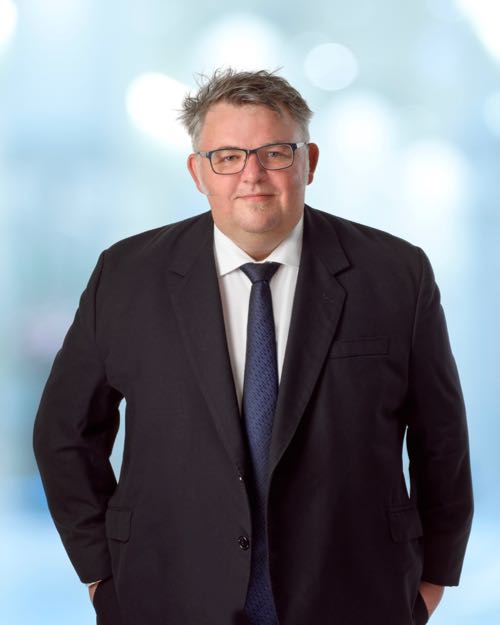 "I’m driven by creating solutions to interesting problems and scenarios, so it’s incredibly exciting to be part of a team who are able to so quickly and accurately deliver solutions to our client’s exceptionally difficult problems.

My specialties are data management solution architecture and design and dev-ops and I love working with our clients to design solutions that automate the boring parts of data management and system administration."

Cameron has worked professionally in Business Intelligence and Computer Science for almost 20 years, has a Bachelor of Arts with a double major in Sociology and is completing a Master of Computer Science. “I’m proud of our agility, expertise and teamwork – at Selerity we really are the industry leaders in cloud-based analytic platforms.” "As the Manager of Support Services, my job is to make sure that the support team gets everything they need to perform their jobs and act as the line of communication between our teams and our clients.

Having spent over 15 years in this industry, I am passionate about using data to improve business processes, productivity and efficiency."

While a relatively new member of the Selerity team, Melissa Jones, our Support Services Manager, has played an important role in our operations given her vast experience as a senior business analyst with a passion for process improvement and data analysis.

With her incredible experience and expertise in leading optimisation projects, identifying and implementing process improvement and automation, Mel has been invaluable to our team.