Ridesharing apps and how they use data analytics 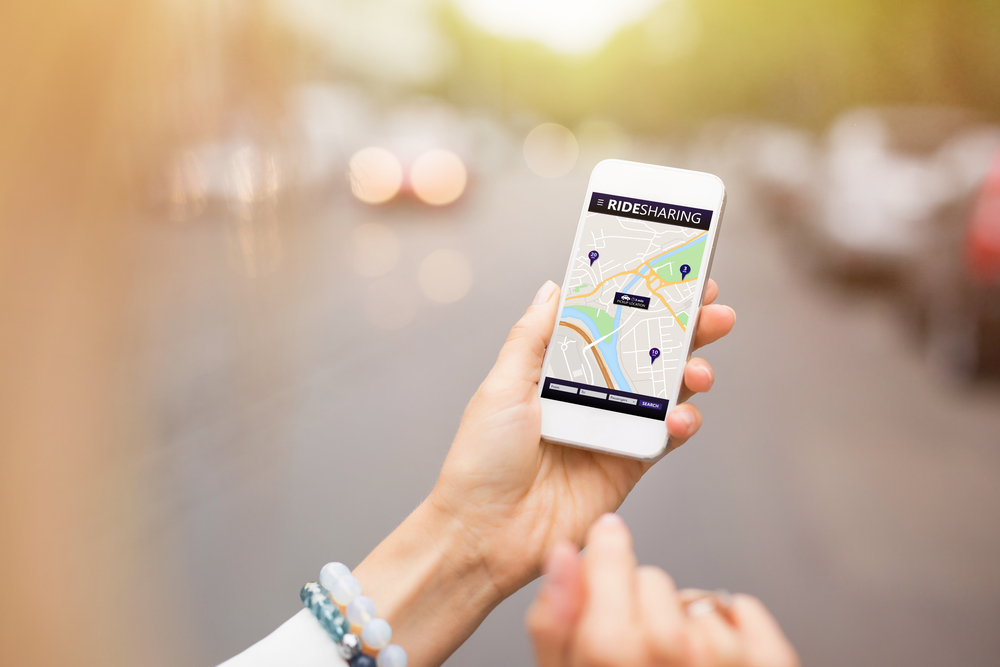 The wheel was one of mankind’s most important inventions. Ever since our ancestors started using wheels, our transportation methods have evolved rapidly.

The wheel and subsequent inventions thereafter have transformed transportation into what we know it to be today.

In recent years, one of the most interesting evolutions in the transportation industry has been the rise of ridesharing apps. Startups like Uber, Lyft and Lime have given us more options to commute comfortably around the city.

Beyond just disrupting the industry, these services have taken the hassle out of hiring taxis and brought an entire fleet of transport options right into the palm of our hands. Due to their ease of use and intuitiveness, ridesharing services have exploded in popularity and are now offering services across every continent—except Antarctica.

In the case of Uber and Lyft, their popularity has given them the unicorn status—startups with a valuation of over $1 billion. As of November 2020, Uber was valued at $78 billion and Lyft is valued at $24 billion.

All of this success is built on a strong foundation laid by data analytics. It is key to the effectiveness of these ridesharing apps. The entire business model of these apps is based on the big data principle of crowdsourcing.

In this post, we explore how ridesharing apps are using data analytics to power their services.

One of the key benefits of ridesharing platforms is that passengers can get an idea of how much their commute will cost even before they hire a taxi. Commute prices are not fixed; these apps use advanced algorithms to determine the price of each ride.

Prices for the same commute at different times of the day will cost different amounts. This is because traffic conditions change throughout the day, and ridesharing apps use real-time traffic data to factor these conditions into commute pricing.

This practice is called surge pricing.

Prices are affected by demand as well. In most cities, commute prices at peak times are likely to be higher than off-peak times.

Surge pricing is not only beneficial to commuters but to drivers as well since it encourages drivers to get behind the wheel when the demand is high and offer more rider-friendly rates when demand is low.

When a passenger opens Uber, Lyft or any of the other ridesharing apps and requests a ride, the app collects their location data through the GPS sensor in their smartphone.

Once the data is collected, it is sent to the central hub where commuters are connected with drivers.

Ridesharing apps track the location of drivers constantly. Once a ride is requested by a passenger, their location data is compared to the driver’s location, and a driver from a nearby location is assigned the trip.

Most ridesharing apps also allow passengers to share their rides with other passengers;

Uber, for example, has a feature called UberPool, where passengers can share a trip with other passengers travelling along the same route. The feature uses pickup location, drop location, and route details to pool together passengers, allowing them to get to their destination at a lower cost.

Drivers can rate passengers and vice versa, allowing them to make informed decisions about who they want to share their commutes with.

The apps decide which drivers to assign trips to based on the aggregated ratings across their trips. If ratings fall below a threshold determined by the ridesharing platform, drivers are not offered rides in the future.

In addition to the regular rating system, drivers are rated based on their acceptance rate—the percentage of how many trips they accept out of the assigned trips. These platforms use algorithms to favour drivers with a high acceptance rate.

The success of ridesharing companies is driven by data analytics

Today, ridesharing companies have simplified how we get to and from various destinations. Due to their simplicity, these apps are used by millions of people across the globe.

The driving force behind the success of these platforms is data analytics, as they use big data for everything from determining prices to assigning drivers to commutes.

Transportation, as we know it, has been changed forever by the data we’re generating and collecting.