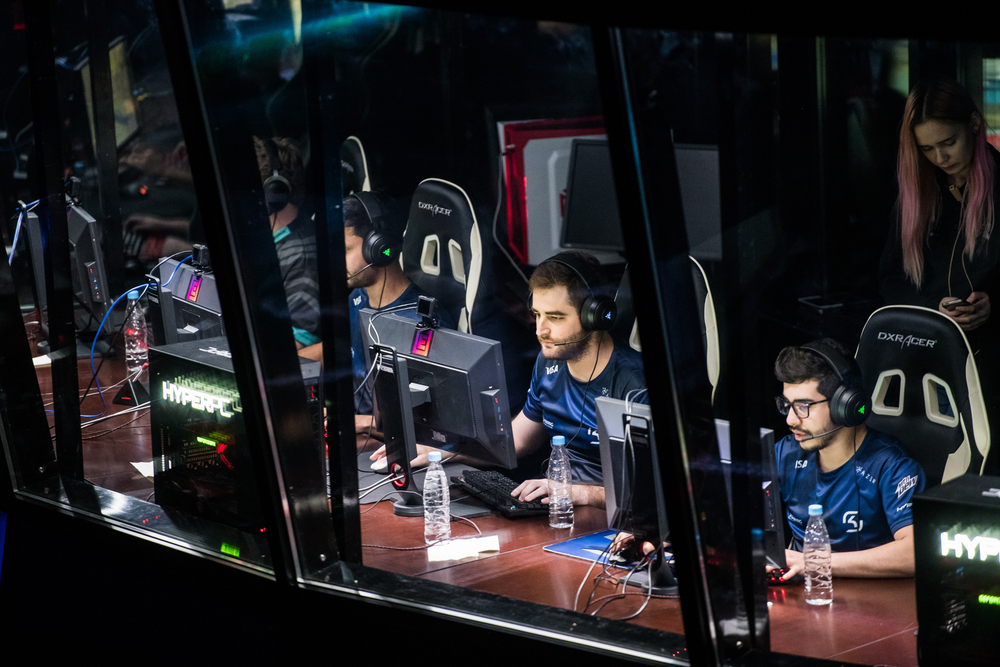 The video game industry is one of the most competitive and lucrative industries in the digital business environment. According to Statista, in 2020, PC gaming and console gaming sectors, alone, raked in $110 billion in revenue, with over two billion active players around the world.

The largest players in the industry are companies like Tencent, Apple, Sony and Microsoft, who reach out to millions of gamers with their games, consoles and other peripheral accessories.

Sony’s Playstation 4, for example, has been sold to over 112 million gamers worldwide, and the Playstation 5 can’t be shipped fast enough to meet existing demand.

The appeal of gaming reaches far beyond teenagers and millennials. Game developers are continuously developing new games that resonate with a more mature audience.

With this trend, the gaming industry is set to become bigger and better.

In the midst of this competition, there is one thing that unites the giants in the gaming industry, and that’s data analytics.

The gaming industry might, perhaps, be the most data-savvy industry there is right now. Everything from game development to video game marketing and everything in between is based on high-quality data, and data analytics platforms provide companies with this resource.

Modern games have a high graphical fidelity compared to games of the past. Developers have pioneered many technologies that help them achieve these hyper-realistic visuals.

Motion capturing, for example, allows game designers to capture the performance of an actual human being and replicate it across the characters of the game world.

Characters designed this way not only have more realistic human expressions but also possess more realistic movement, which has long been an unachievable goal for game developers.

This technology, in particular, collects vast amounts of data through sensors and infrared cameras positioned strategically to capture every single movement of human actors. Big data analytics platforms then process this data to provide actionable insights to be used in game design.

Another impressive feature seen in modern games is global illumination, which realistically replicates how light reacts to different material in the game environment. Game developers use data from the real world processed through analytics platforms to make sure global illumination reaches a high level of graphical fidelity.

Gone are the days where gamers would be able to type in “leave me alone” (as GTA fans would know) to get their way out of trouble.

Data analytics platforms play a huge role in creating these solutions by analysing the gaming behaviours of millions of players to detect fraudulent gameplay. Suspicious accounts also get flagged by these platforms to penalise any gamer (which includes banning accounts) who does not adhere to the rules set in place by game developers.

Early video games were not only restricted in visual fidelity but also in the complexity of the game, or the lack thereof.

Most modern games, however, have vast open worlds that players can explore and interact with. Modern games also allow for community gaming, meaning that gamers can get into teams and go up against other teams in competitive team-based events. Some of the most popular games in recent times like PUBG and Fortnite fall into this category.

Sophisticated communal games like these are not only interesting for the gamers who play them but are also cash cows for developers.

The level of sophistication seen in these game world designs, however, requires vast amounts of data to be processed and analysed to be executed effectively. Data analytics platforms are delivering on that front too.

Data analytics is taking the gaming industry to the next level. Are we ready?

The gaming industry has fast become one of the most lucrative, competitive and innovative industries.