How data analytics can help humans land on Mars 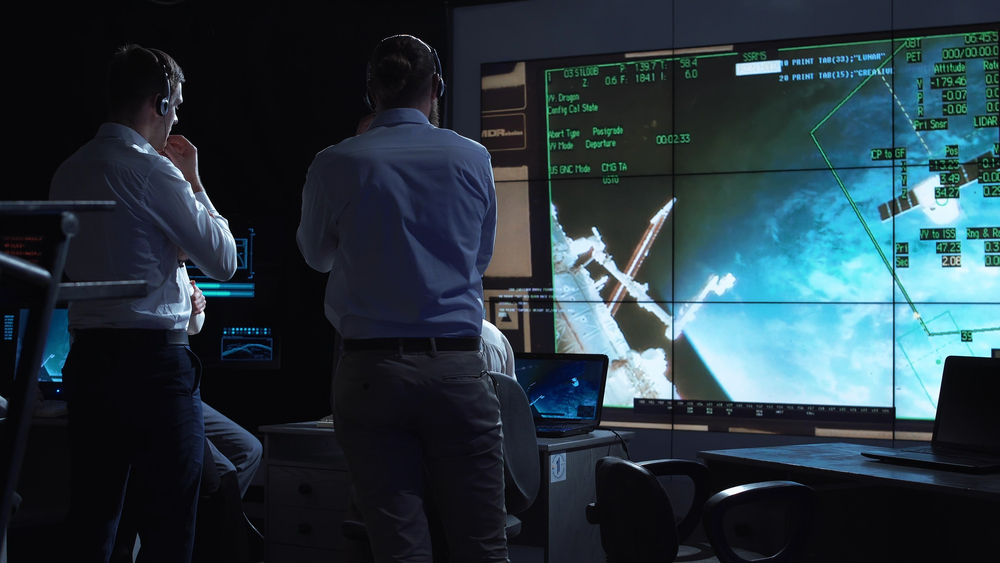 One small step for man, one giant leap for mankind.

These were the famous words uttered by Neil Armstrong when in 1969, he became the first human to land on the surface of the moon.

Since then, our missions have evolved to reflect our desire to land on the surface of the red planet—and eventually, make a home out of it.

Since works of science fiction dating back to the late 1800s first mentioned mars exploration, humans have been fascinated by one of our closest cousins in the solar system.

Scientists have also been working since the 1940s to create a transportation system that can get us to Mars safely.

In recent years, NASA has sent no less than five Rovers to the planet to collect data, with the hopes of using that data to fuel our human mission on Mars.

Even NASA’s latest Rover, Perseverance, which landed on Mars on the 18th of February 2021, is equipped with sensors, cameras, and other data collection equipment to collect and transmit data to the scientific community.

All this begs the question: Why are space exploration agencies so eager to collect and analyse as much data as possible?

In this post, we answer that question by looking at the importance of data analytics in achieving our goal of making a home out of the red planet.

The right data can help us develop interplanetary transportation systems

A human expedition crew to Mars would have to travel for at least 55 million kilometres to reach the planet—a feat not possible with the technology we have at hand.

Building a transportation system that can bridge this astronomical gap between the two planets requires a wealth of resources and information.

Unfortunately, even NASA is struggling with providing resources and funds for these projects. Private space exploration companies like SpaceX, on the other hand, have the capabilities and the interest in experimenting with the possibilities.

Recently, SpaceX tested rockets that were designed specifically for the exploration of Mars. The company was able to collect critical data from these launches even though their tests failed.

Analysing the data from these experiments and previous, successful space missions will give scientists and astronauts the ability to troubleshoot their problems and build better interplanetary transportation systems, helping us reach Mars when the time is right.

Data analytics helps us gauge the planetary forces on Mars

Scientists have long been interested in collecting as much information as possible about other planets, including Mars.

Moreover, information on Mars’ atmosphere, climate and gravitational forces can help scientists build infrastructure on the planet, facilitating human landing and inhabitation. It is why space exploration agencies across the globe are using Rovers, satellites and space telescopes to collect data about the climate we can expect.

When NASA launched the Perseverance to collect data, the Rover transmitted its first climate report from the surface of Mars on the 6th of April 2021.

Data analytics will now play an important role in helping scientists decipher this data and make their conclusions.

Ever since the first man stepped foot on the moon, scientists have moved the goalpost to Mars landings and are trying to achieve that goal.

Unfortunately, the distance and the limitations of our technology have prevented human landings on the planet.
Advancements in data analytics, however, are helping scientists understand the requirements of these missions. It won’t be too long before we see the first human landing on Mars.