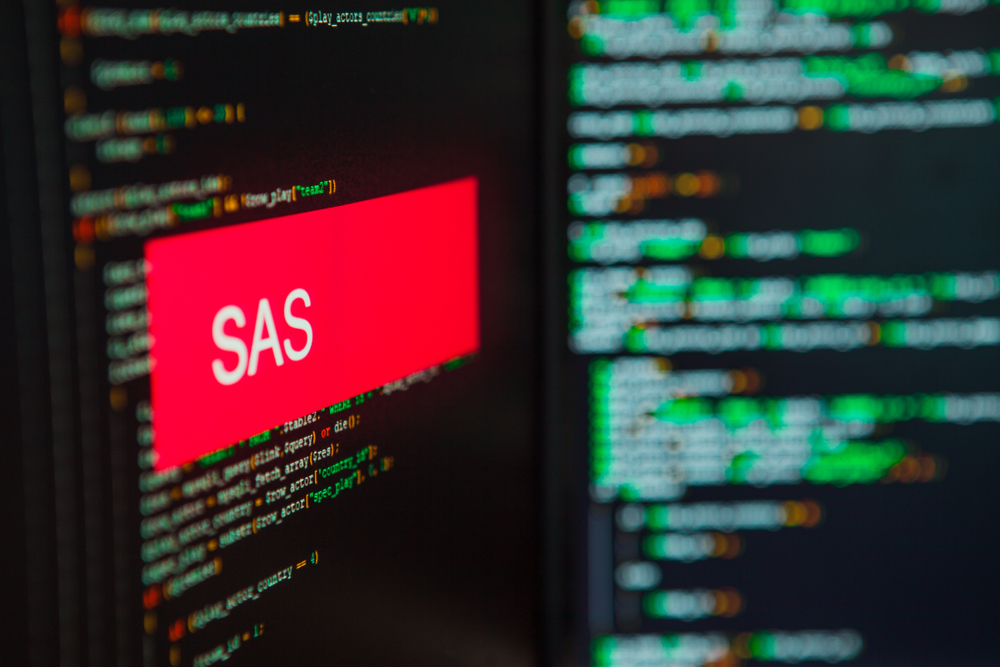 Automated testing is a huge improvement for SAS data analytics software. SAS offers several benefits to organisations, but if there is one feature it lacks, it is automated testing. SAS algorithms are complex, and those who do not have a background in SAS have a hard time working with SAS code or testing its framework. Automated testing could be the solution the software needs. So, in this blog post, I will be discussing how test automation is a huge win for SAS software.

Improves the speed of delivery

Testing SAS data analytics software is a challenging prospect for designers, coders and testers without SAS training. The challenge causes two problems: The teams cannot integrate the process and this then results in SAS bespoke test scripts, which leads to delays in project development and deployment. Automated testing solves this problem by streamlining the process. With this method of testing, coders don’t have to go through every line of SAS code or rely on developers to write tests. By streamlining the testing process with automation, it significantly improves the rate of software delivery and improves communication between teams.

Before the days of test automation, SAS developers were forced to take several shortcuts to accommodate testing frameworks. For example, instead of using these frameworks in the development process, they would re-write the same logic repeatedly on different projects even to test new features. Furthermore, not working with a testing framework allows many bugs to accumulate, which is a nightmare for software development. Automated testing addresses some of these issues, by removing the barrier that prevents testers and programmers from testing their bespoke SAS software. With test automation, programmers can create more stable software.

As mentioned before, SAS code can be quiet complex, especially for testers and programmers without a SAS background. Even for those who are familiar with SAS, testing can be a long, arduous process, sometimes with a large team as well. By automating the testing process, SAS analytics software can be tested more frequently, without a large team of testers and programmers. Higher frequency of testing means more stable software and higher quality features.

Unless you have been living under a rock, you would have heard that software development has been shifting from waterfall to agile methodology, where the focus is on professionals with different specialities coming together to deliver software as quickly as possible through subsequent reiterations of the software. Automated testing is the perfect complement for the agile methodology because it allows programmers to test more efficiently and with more frequency, improving the rate of delivery. The improvement in delivery makes test automation an integral part of agile software programming.

Automated testing can lower the cost of developing SAS analytics software. Analytics providers and clients have to pay a higher upfront cost than before. However, the trade-off is a much better testing process where more is done at a faster rate and with a smaller team. While testers are still important, especially for more high-end tasks, test automation tools can do much of the testing without human input. This is exciting news for SAS software because it makes bespoke SAS software more accessible to other organisations, especially when combined with other technologies, like the cloud. Automated testing provides tremendous value to both client and analytics provider because testing is more cost-efficient.

Despite the obvious benefits of test automation, there are some challenges to integrating it into the development process. One reason is configuring test automation – because it is a huge upfront cost. Furthermore, quickly scaling test environments is incredibly challenging, especially when programmers and testers are working in the cloud. Scaling for different test environments proves to be a huge challenge. In some cases, automated testing can lack visibility, especially when different teams are using different strategies for automated testing.

An open testing framework can negate this problem, to some degree. Finally, too many UI tests can break the automated testing. Though these challenges can prove to be a barrier to entry for some organisations, it is only a matter of time before test automation becomes the norm in SAS data analytics software.