Why you should get excited about SAS and container platforms 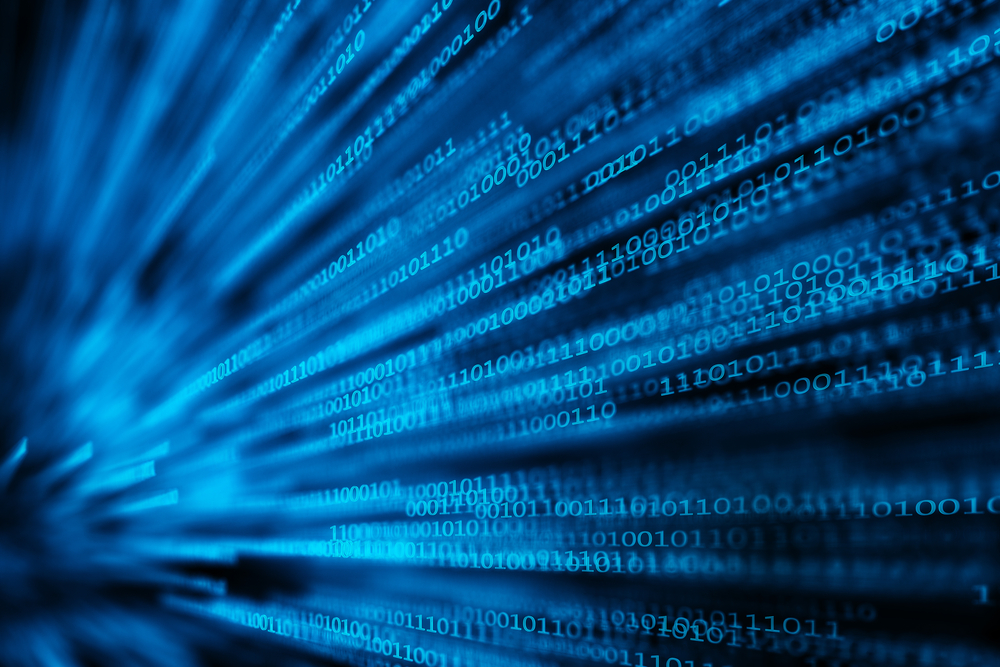 When SAS announced that it would extend its partnership with open-source developer Red Hat, it made me think about container platforms and their benefits to SAS software. It doesn’t come as a surprise to me that SAS wants to continue this relationship because of open source technologies and complementary software have done a fantastic job mitigating the weaknesses of SAS platforms. So, in this blog post, I am going to discuss what a container platform is and how it benefits SAS users.

What is a container platform?

Before explaining the benefits in SAS deployment, we need to explain what exactly a container platform is. Containers are stand-alone packaged applications containing the SAS software and its complementary software bundled together. Containers are often compared to shipping containers, just like containers, a shipping container is used to carry goods around the cargo ship and move it around quickly. Containers present a consistent interface and can easily shift software to different environments.

A container platform is often deployed with the SAS platform because it allows SAS programmers to streamline deployments and tie up several internal and multiple software packages. It usually takes months to deploy SAS software, but containers allow programmers to skip this step, making SAS more affordable for organisations that would have found the cost of deployment too high.

How does it benefit SAS applications?

As mentioned before, a container platform streamlines SAS deployment, but there are other benefits as well. For example, containers can make SAS platforms more accessible to different infrastructures, thanks to the dependency software that normally comes with the container. This means that SAS can be launched, even if the code was not developed in a test environment. Containers can even be moved between different servers, and even between the private and public cloud. Hence, SAS developers do not have to worry about the type of environment they are deploying in. This brings significant benefits by making upgrades easier, scalability becomes a valid option and allows developers to make the most of their resources.

Containers are designed to take full advantage of the power and benefits of the cloud, which includes scalability and the ability to quickly deploy new applications. With cloud-based analytics, organisations can deploy SAS without the need for expensive data servers. This bodes well for SAS because the software is designed to process large amounts of data. So organisations will have access to the power of SAS without investing in expensive physical servers.

For SAS programmers, a container platform saves a lot of time because they do not have to wait for the application as containers can start-up immediately, freeing up system resources for other containers. It works because containers are compact and lightweight by sharing operating system kernel allowing more containers to fit into a single host.

Finally, containers can access the CPU and RAM of the infrastructure. This enables containers to do several things like requesting the resources they need at run time, enabling them to perform certain functions, like fast spin-up and spin-down of containers.

Nonetheless, there is no denying that a container platform is one of the best assets for SAS platforms because it optimises several functions and makes the entire process easier. SAS platforms make it easier for programmers to deploy and much more accessible to a wider range of organisations. With all these benefits in mind, it is no wonder that SAS is renewing their partnership with Red Hat.