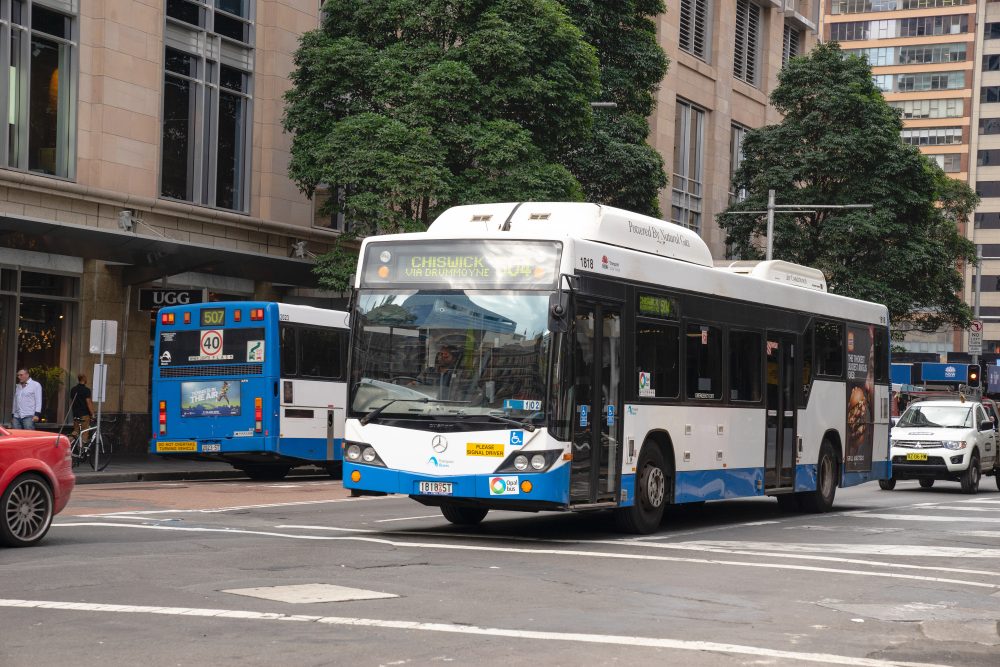 The cost of road congestion

Australia’s transport planners have a severe problem. The Australian Bureau of Statistics revealed that there were over 19.2 million registered vehicles in 2018 that grew by 2.1% from 2017 to 2018. As the number of registered vehicles rises, it places a strain on public roads, thus increasing road congestion. Congestion causes several problems like increasing transport costs, stress, noise, and air pollution. Thus, transport planners have a severe problem in their hands.

Predict when and where traffic is accumulating

Therefore, by using this data, transport planners can create plans to maximise traffic flow during peak traffic hours. For example, alternate bus routes can be created to avoid a congested road, which would ease commuter burden significantly. Planners can even make unique plans for public holidays when people are out with their families. If city-planners could predict when and where congestion accumulates, they can develop plans to minimise congestion and increase traffic flow during peak hours.

Unpredictable events happen. Accidents, bad weather, road construction, and other mishaps can cause road congestion. Under normal circumstances, transport planners cannot do anything about these situations because it’s impossible to react to them on time. However, public transport data analytics changes all that.

Analytics systems process and render information in real-time, thereby alerting relevant stakeholders if something happens. Traffic control stations will know about an accident instantly and have the ability to reroute traffic to prevent congestion. Similarly, data analytics can also be used to implement variable speed limits in adverse instances. For example, if there is a dust storm, the speed limit can be changed in real-time to ensure people don’t drive too fast and run the risk of getting into accidents.

Adaptive traffic lights that leverage data analytics can optimise traffic flow and ensure multiple roads are not blocked due to an accident. Thus, transport planners can react to unpredictable events in real-time with such powerful analytics.

Build a transport ecosystem for commuters

However, given that data analytics collects information on commuters through a variety of ways like smart cards and open payment systems, this data can tell planners how commuters actually use public transport. Hence, planners can discover commuter routines they otherwise wouldn’t have known about, which would ultimately lead to innovations in public transport. A great example of this is the three-way ticket issued at metro stations in many parts of the world, which was created after station managers found out (through analytics) that most commuters travelled in a ‘triangular’ direction, as opposed to and from a single destination.

One major benefit of data analytics is that it enables transport planners to use feedback and deliver better services. Usually, if there is a flaw in commuter service, it would take months or years to address the problem. But, with data analytics transport planners can learn what is troubling commuters and take steps to remedy the problems effectively.

Perhaps most importantly, analytics can help emergency responders to communicate with commuters during an emergency. For example, electronic message signs can inform commuters about a bus breakdown and suggest alternative routes. Thus, minimising inconvenience to commuters and improving the level of service via feedback from data analytics.

Due to a growing number of registered vehicles, countries like the US and Australia will face a severe road congestion problem. The best way to combat this is through public transport data analytics. With data analytics, it’s possible to optimise traffic flow, increase commuter convenience, and reduce road congestion.

To know more about the positive impact of data analytics in public transport, aviation, gambling, and healthcare, click here.